Jesus Christ Is No Copycat 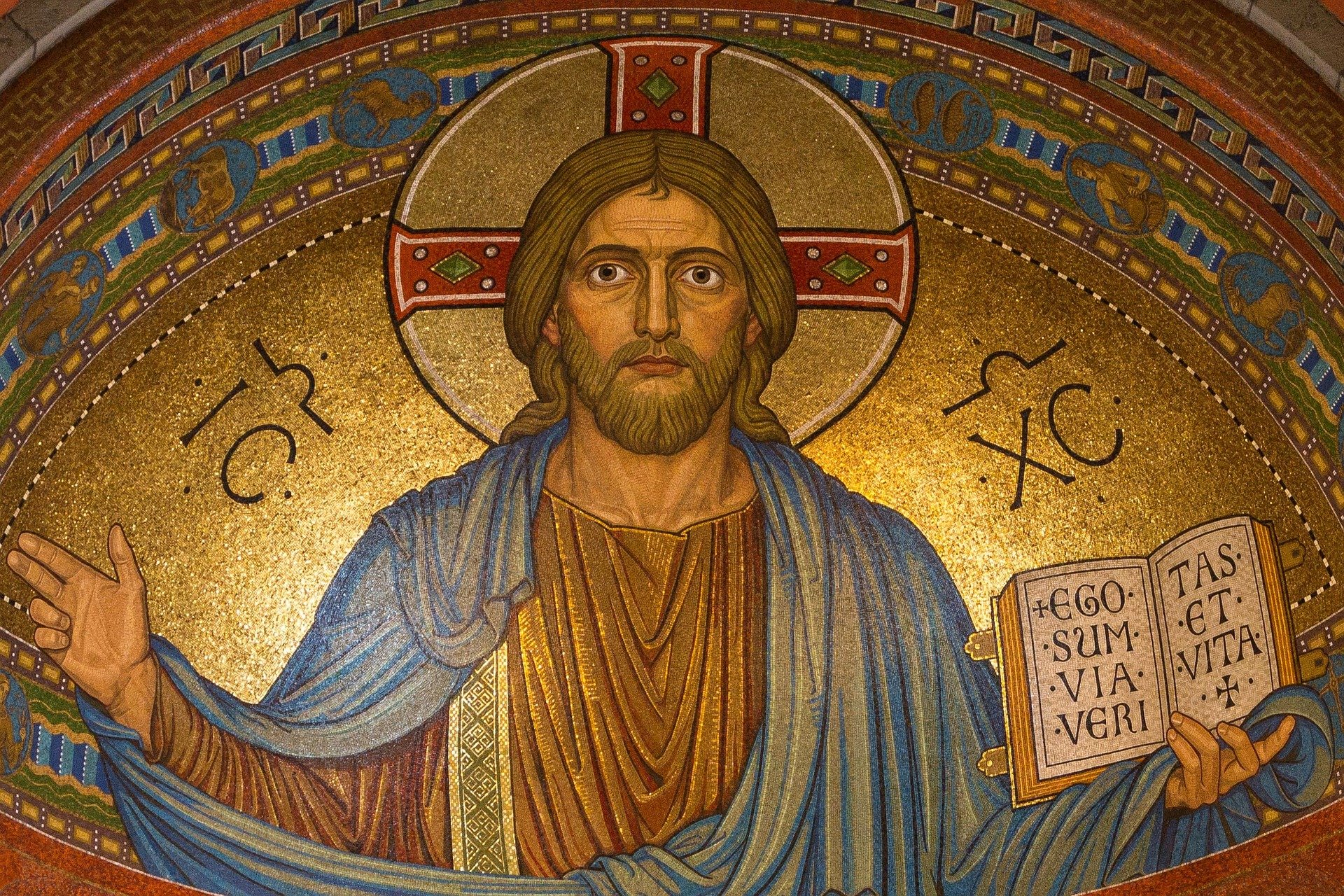 Does the story of Jesus Christ steal from the historical pagan gods such as Mithra, Dionysus, Horus, and Krishna? Several books have been written that have insisted to have evidence of such claims. Recent books include "The Jesus Mysteries" by Tim Freke and Peter Gandy, "The Pagan Christ" by Tom Harpur, and "The Divinci Code" by Dan Brown. These books, and many others, claim they have all uncovered secret truths of Christianity's history, exposing it as a man made fable carved out of the already ancient beliefs of the surrounding lands and their pagan gods. There have been many who want to claim the title of "killing Christianity", and so their minds have been bent on the thought of the fame. So, is there any truth to these claims? Have we all really been fooled for over 2000 years? Was Jesus simply contrived by a group of first century Jews? Have there been millions of martyrs these past two millennia who died only for a repackaged myth? Let us compare the facts of each pagan god to the historical claims of Jesus Christ and find out if there is a validity to these so called "ground-breaking" claims.

First, lets look at the Persian and Roman god, Mithra:

Now let's examine the claims of the Greek god Dionysus:

How about the Egyptian god Horus:

And lastly, the god Krishna of India:

To conclude, there is no evidence, whatsoever, that any of these pagan gods actually existed. There is ample historical evidence, inside and outside of the bible, that Jesus Christ was a real man (read my previous article "The Identity Of Christ") and the historical events were true and organic. No amount of fabrications will cover up the truth. Yet there will always be those who seek tirelessly to "kill Christianity", but to their dismay, it will never happen. The only task these individuals accomplish is deceiving themselves and many others, appearing as wise, but truly fools.

"Professing themselves to be wise, they became fools, And changed the glory of the uncorruptible God into an image made like to corruptible man, and to birds, and fourfooted beasts, and creeping things."

Website Article: Zeitgeist Debunked: Jesus Is Not A Copy Of Pagan Gods, by Steven Bancarz: https://reasonsforjesus.com/zeitgeist-debunked-jesus-is-not-a-copy-of-pagan-gods/

Website Article: Was Jesus a Copy of Horus, Mithras, Krishna, Dionysus and Other Pagan Gods?: https://beginningandend.com/jesus-copy-horus-mithras-dionysis-pagan-gods/

Website Article: Is Jesus Simply a Retelling of the Horus Mythology?, by J. Warner:  https://coldcasechristianity.com/writings/is-jesus-simply-a-retelling-of-the-horus-myth/

jesus christ gods pagan copy fake
Repentance Is Not Perfection
Of Men And Dinosaurs
"Ahhhhh... No Thank You!"