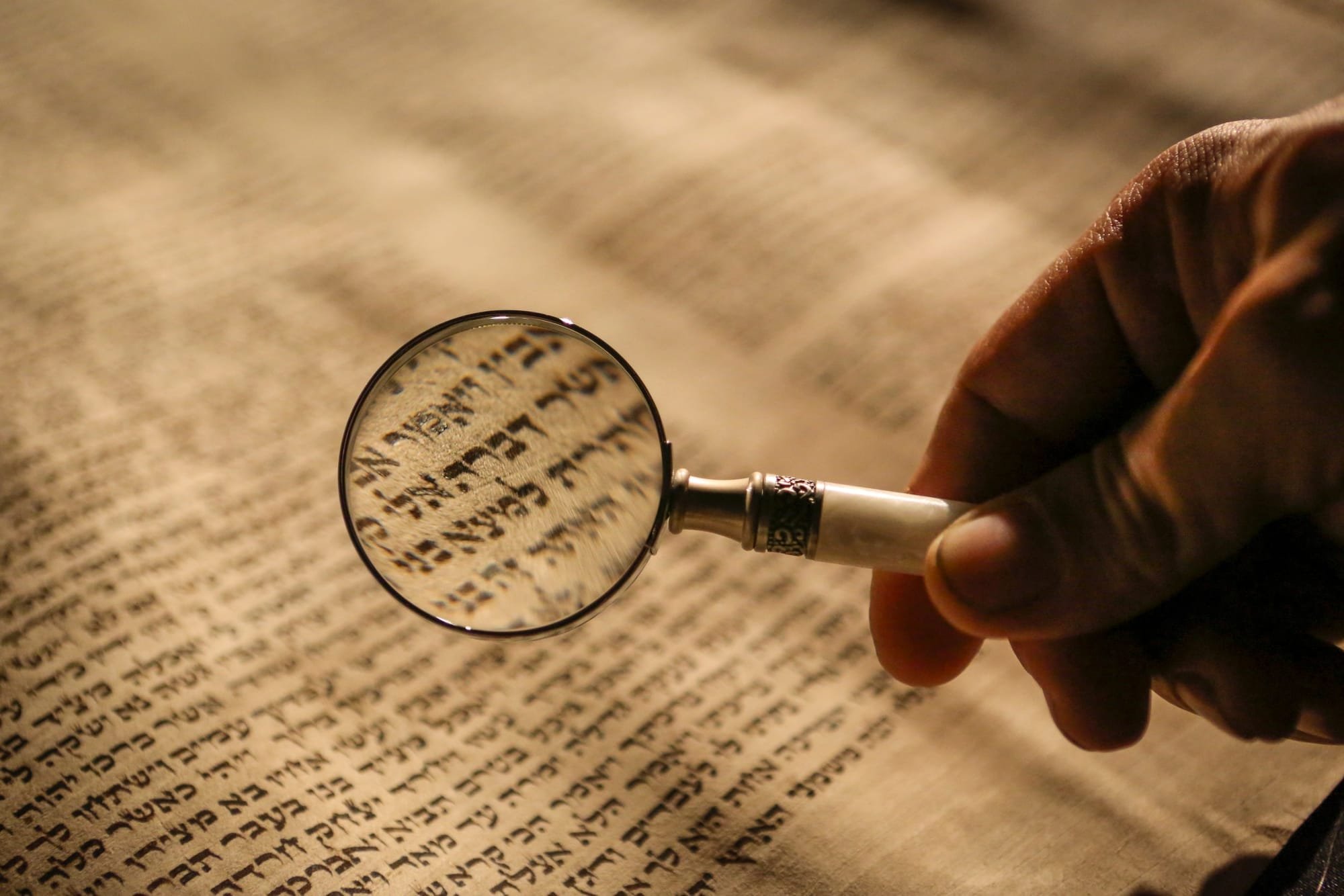 If there is one thing that confirms the Bible is inspired more than anything, it's prophecy. It's the "pre-written" history that was, and is, foretold in scriptures. A great percentage of scripture is prophecy, but there is one prophecy that, at least for myself, is extremely profound. One that, in my opinion, tops them all. And something that makes this prophecy so interesting is the fact that it's not as obvious as most. If you were to read this section of scripture, you would more than likely breeze right by it and miss it. It's such a wonderful gem that can be found by those who dig for it. Like a priceless treasure just waiting to be discovered. So what prophecy am I talking about? Where is it? How is hidden in plain sight? Hold onto your seats, because this is pretty incredible!

This particular prophecy is found in the book of Genesis. If you skip forward just a couple chapters you will find the very first genealogy in chapter 5. Now the Bible has many genealogies, most notably in Matthew 1 where scripture traces the lineage of Jesus Christ all the way back to Abraham. But Genesis chapter 5 has something very special about it.

At first glance you will read a simple lineage from Adam, the first man, to Noah, the man who built the Ark and survived the Flood. The names listed are Adam, Seth, Enosh, Kenan, Mehalaleel, Jared, Enoch, Methuselah, Lamech, and Noah. If you add up all the years given with the names, the generations for this genealogy span over a time period of about 1056 years from the creation of Adam to the birth of Noah. We get to learn who begat who, how long each individual lived, and that many other sons and daughters were born. However, what you don't see is the actual meaning behind each and every name that is mentioned. For those who decide to examine this will be very glad they did.

Biblical names normally came from a personality trait, or things associated to them. This is called the etymology, or "meaning" of someone's name. For instance, when God told Abraham his wife, Sarah, would give birth. Sarah, being old in age and also barren, laughed at this. When Sarah finally did give birth to a son they named him Isaac, which is the Hebrew word for "laughter". Again, Esau, Isaac's son, was a hairy man (Gen 27:11). If Esau were alive today, his name would literally be, Hairy. Jacob, Esau's brother, was hanging onto Esau's heel when they were born, and so his name translates as "heel catcher" (Gen 25:26). Even Abraham's name means "Father of many nations" (Gen 17:5). There are many many more. What does that have to do with a hidden prophecy? We find this out when we take the time to examine the meanings of the names in Genesis chapter 5? Let's take a look.

Mahalalel = From the Presence of God

Jared = One Comes Down

Methuselah = Dying He Shall Send

Lamech = To the Poor and Lowly

Did you notice it? Do you see anything interesting? To better illustrate what I want you to see here, let me put the meanings only into a sentence with some punctuation.

Man was appointed, and subject to death; sorrowful. But, from the presence of God, one comes down dedicated. Dying, He shall send, to the poor and lowly, rest and comfort.

Why is this so significant?  This is THE GOSPEL! This is the good news of Jesus Christ found right here in Genesis 5! You may still say, "Well, yea... So what?" If you are thinking that statement, there may be a few key things you need to really consider. Remember, this a list of generations that span over 1000 years, and the meanings in this genealogy could not have been planned by these individuals. They didn't even know the promise of a messiah until Abraham about 300 years after the flood. It's also believed by most scholars that Moses finished the book of Genesis sometime in 1400 BC, which is still 1400+ years before Jesus Christ was even born. How was it possible for these men, starting from Adam, to orchestrate what to name these particular sons for the next one thousand years to tell of a prophecy that would happen 4400 years later with no knowledge of it? Completely and utterly IMPOSSIBLE! This kind of hidden prophecy could only have been constructed by God Himself!

It's things like this in our Bibles that undeniably prove there is something supernatural about scripture. Something beyond man's knowledge and schemes. No man can predict the future with this kind of precision, thousands of years before the events takes place. This prophecy, and many others in scripture, prove that scriptures can NOT be a generic book simply written by mere men. Instead, this book is truly inspired by God with His plan of salvation in the works all the way back to the Garden of Eden!

bible prophecy inspired god genesis geneology
Repentance Is Not Perfection
Of Men And Dinosaurs
"Ahhhhh... No Thank You!"