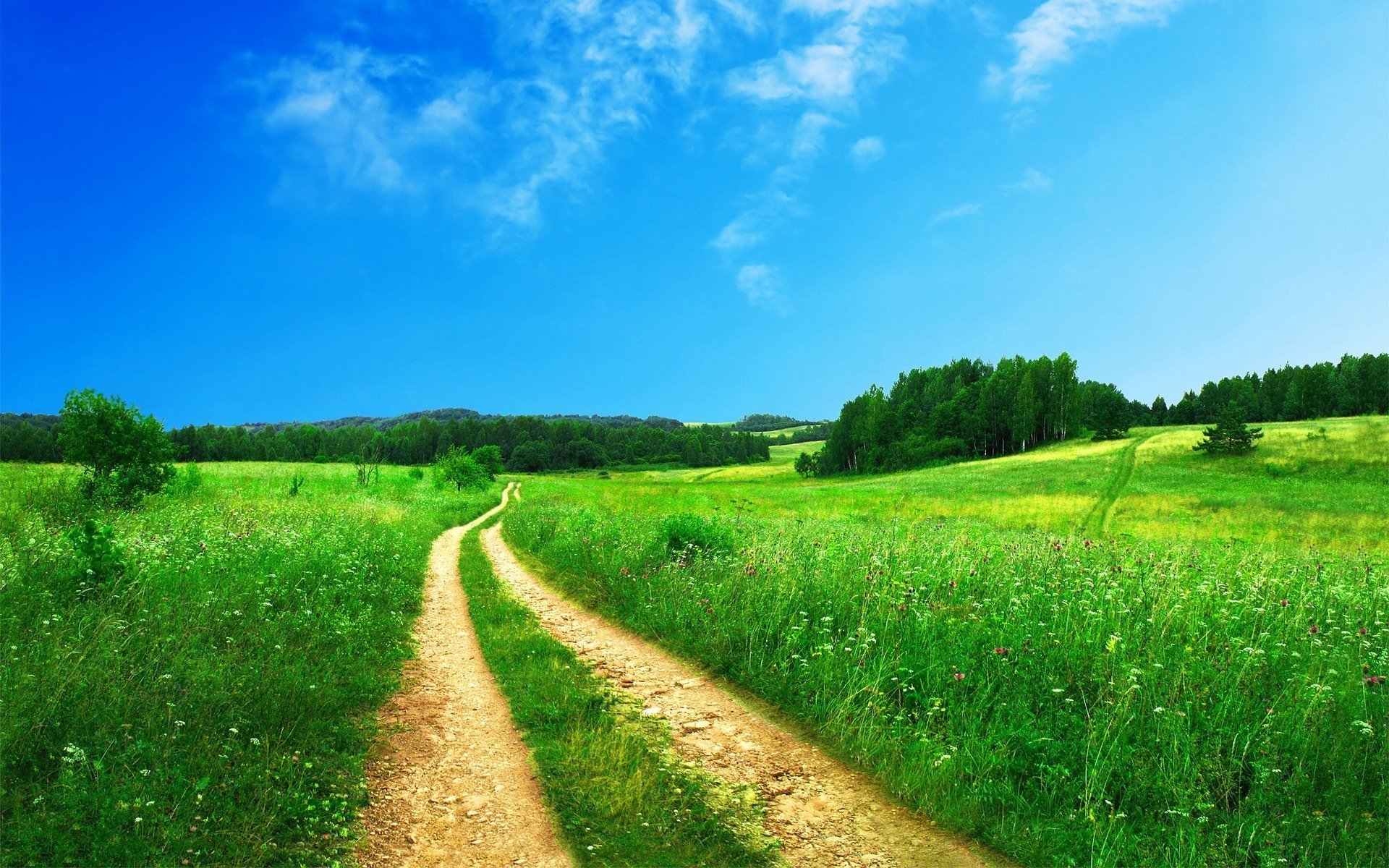 A very popular belief in today's age is that ALL belief systems lead to Heaven. The idea states that,  "If God is a loving God, like He claims, then He would not refuse anyone no matter what they believe as long as they love God and are a good person." Many even claim that all the different beliefs and religions of the world are basically the same anyway (Even though, with in depth study, you will find each belief system heavily contradicts all the others). It's a nice, feel good belief to have, but does this idea really make sense? Is this perspective even logically possible? Do all the beliefs and religions of the world truly lead to God? Or is this idea popular because it helps us feel better about our belief system of choice? Is it perhaps even a matter of pride that has people refuse any one group exclusivity to God? Let's go through this logically and see what we come up with.

There is an interview I listened to some time ago featuring Pastor Bill Wiese explaining his explanation on a radio show. He was asked why he thinks there is only one way to God. Bill's response was something like this...

"Let's say I give you directions to my house which are; go down Highway 4, turn left on County Road J, drive 3 miles and turn right on C St. and my house is a mile down on the left. But then you reply; Well, instead I think I will take Highway 5 to Interstate 77, exit on Main St, and then turn on B St., because I believe all roads lead to your house. Would you make it to my house? No, you would not."

Is Pastor Wiese being narrow minded by giving the directions he did? Certainly not, he is being specific so you do not get lost. There is a BIG difference. This is the same thing God does for us. If God is a loving God, then He would want to give us specific directions to get to His kingdom. It makes sense that God would not tell us that any road leads to His Kingdom, so that we would not get lost. And certainly, the directions cannot be governed by the way we "feel" about them.

We cannot make something truth simply by believing it's truth. This would be illogical. Someone's feelings or beliefs are irrelevant as far as truth is concerned. Let me elaborate. In Mathematics, we all know that 1+1=2. There is nothing else this equation can equal, the answer is exclusive. This would be an absolute truth. But what if someone said, "Well, I don't 'believe' that 1+1=2, I believe it equals 5." Would this then make 1+1=5 for the individual that believes this? No, again this would be illogical. Even if someone "believes" 1+1=5, it does not make it truth. The truth would still stand that 1+1=2, no matter the beliefs, feelings, the region of the world we are from, or even any majority consensus. The ONLY correct answer is 2, this truth is exclusive and completely unchangeable; even if NO ONE believes it.

So what is it that I am trying to illustrate with this argument? I am illustrating that, rationally speaking, either ONLY ONE set of directions to God's kingdom is correct, OR they are ALL incorrect. It would be impossible for all sets of directions to get you to God's kingdom to be true. There can only be, logically and mathematically, ONE actual truth to anything, including belief systems of the world.

"...either ONLY ONE set of directions to God's kingdom is correct, OR they are ALL incorrect."

So, which belief system or religion is the right one? I'm not going to make this argument in detail in this article, but I will just make a few points concerning Jesus Christ.

No other belief system on Earth can make these claims..., no, not one.

Jesus saith unto him, I am the way, the truth, and the life: no man cometh unto the Father, but by me.

Book: More Than Meets the Eye: Fascinating Glimpses of God's Power and Design - by Richard A. Swenson

only one way christianity
Giants In The Land
Stretching Out The Heavens
The Whole Truth, or No Truth At All