Spirits Of The Dead Exposed 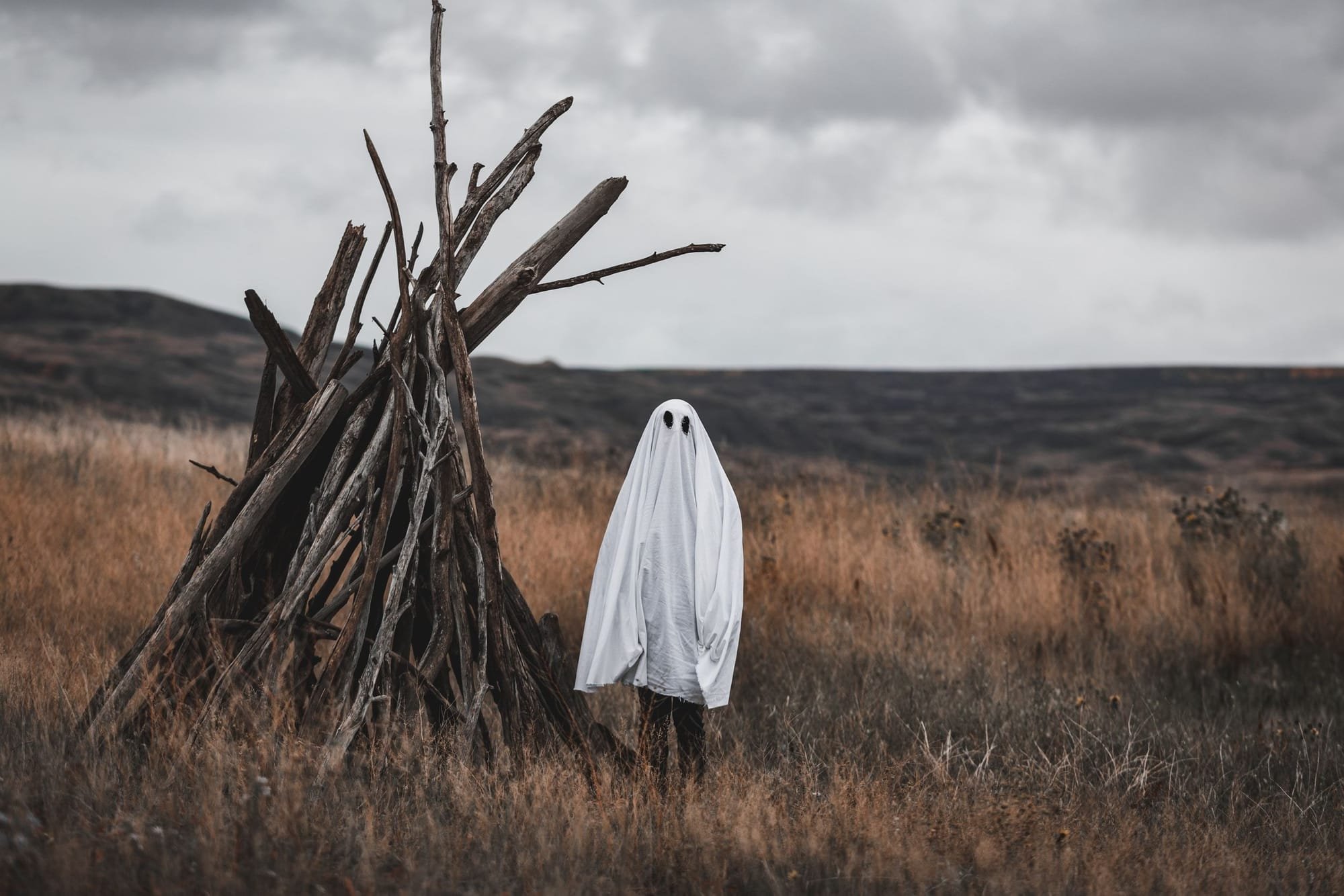 It's not a new concept, trying to contact spirits of those who are deceased. This practice has been around for thousands of years. Today, we have dozens of shows on television with groups of people investigating homes or areas of their property that is said to be "haunted." Many times you will hear these investigators explain how they have captured EVPs (Electronic Voice Phenomena) on digital voice recorders of dead loved ones or spirits of people who have been dead for hundreds of years. These groups also use all kinds of fancy tools such as EMF meters, voice data banks, and even UV or thermal vision recorders to capture whatever evidence they can. Their expressed mission is to either rid a home of malevolent spirits, or to help these deceased spirits realize they are dead so they can "cross over". There is quite a market of interest for these shows, or even for local areas to assemble their own ghost investigation teams. After all, everyone loves a good ghost story, or even just to know their loved ones are still walking the halls of their home watching over them.

Everyone grew up learning that most ghosts of dead people are simply roaming around Earth in the afterlife, it's just not really something you question anymore. What if we DID question it? Are the spirits of our dead kin stuck in some spiritual afterlife on Earth trying to communicate with us, or haunting our homes? Is there any biblical basis for this? If we die suddenly from a horrific accident, do we live on in some spirit realm, re-living the events of our death over and over again without realizing we are dead? There are highly regarded "parapsychologists" that will say all this is true. Do they REALLY know what they claim to be true?

The short answer to these questions are, NO. There is no biblical basis for spirits of those who were once alive unable to "cross over". I know you are probably thinking, "Well, what about all the paranormal evidence?" Oh, the evidence people collect is absolutely REAL, but they are being deceived. "How so?" you ask. This is EXTREMELY IMPORTANT, so I want you to bare with me.

"And as it is appointed unto men once to die, but after this the judgment"

God's word expressly states that when we die we go straight to the judgment. Nothing stated here says that people will be stuck on Earth if they can't find "the light", as it is so often put. In the book of Ecclesiastes, God also says

The dead do "not know anything", even their love, hatred, and envy are forgotten by them. They have no  more part of ANYTHING under the sun forever. This makes it very clear, and leaves no room for discussion. When you die, you are GONE from this earth, having nothing to do with anything or anyone any longer. Instead, you are ushered off to speak with God about your life.

Now, you need to understand something very clearly to accept this next point. Satan has been on this earth for about 6000 years perfecting his ways to deceive people into believing God is a myth, or that He does not want us. Satan has used every means possible to contradict scripture to a point where people who do not hold fast to God's word will be fooled. This is one of those deceptions. Think for a second on this... If people are dying, and then haunting houses trying to either talk to, or terrorize the living, that would make the two verses I presented above lies. If the verses are lies, then God is a liar as well and we can not trust anything scripture says; not even our salvation through faith in Jesus Christ! Do you see the ultimatum Satan gives you here? Satan would say, "Either believe ALL THIS EVIDENCE that you can't prove wrong, and deny the bible's authority, or ... believe that old dusty book." Clever move I would say. And it has actually worked quite effectively. Unfortunately, there are even Christians that believe the bible, AND believe in ghosts of the dead on Earth; which is a clear contradiction.

So what about all the evidence that these "ghost hunters" gather? What is it really then? The bible calls them "familiar spirits", and warns us very firmly to STAY AWAY from them! Today we would simply call them demons or evil spirits that are NOT the spirits of people that were once living. I believe these familiar spirits, or demons, are everywhere. No doubt they flee at the presence of Christ, but in areas that people have made it clear they don't want to be in the presence of God, I believe God will respect those wishes. That is why you always find a sinister history associated with any area that is deemed to be "haunted". Evil acts and rituals will make these demons flock to these area. And they love to terrorize visitors, giving just enough evidence to show they are present. This would account for the EMF readings, EVPs, and occasional snapshot or video glimpse. These familiar spirits are much smarter than we are and obviously just toying with investigators; probably getting a good laugh out of it as well. But this is really no laughing matter.

Here is what God has to say about these familiar spirits:

When thou art come into the land which the LORD thy God giveth thee, thou shalt not learn to do after the abominations of those nations. There shall not be found among you any one that maketh his son or his daughter to pass through the fire, or that useth divination, or an observer of times, or an enchanter, or a witch, Or a charmer, or a consulter with familiar spirits, or a wizard, or a necromancer. For all that do these things are an abomination unto the LORD: and because of these abominations the LORD thy God doth drive them out from before thee.

Regard not them that have familiar spirits [Do not seek out mediums, psychics, etc.], neither seek after wizards, to be defiled by them: I am the LORD your God.

A man also or woman that hath a familiar spirit [someone who speaks with spirits], or that is a wizard, shall surely be put to death: they shall stone them with stones: their blood shall be upon them.

The Lord speaks pretty harsh about familiar spirits, but wouldn't you as well knowing the evil being played with when trying to communicate with these things? If your child was meddling in something that could severely hurt them, wouldn't you want to put your foot down saying, "... if you ever do that again ... !" God loves us and He knows how dangerous getting involved with demons can be. I would simply call these last 3 verses "tough love" if you ask me. Do not believe for a second that there are spirits of dead loved ones in your house. If your house has spirits, call on Christ to GET RID OF THEM! Do not take false comfort in thinking it's your late parent, or spouse, or child; it most certainly IS NOT, but will love for you to think that they are.

Stay away from psychics, tarot card readers, mediums, ghost hunters, paranormal investigators, and the like. Have nothing to do with them. The evidence is real evidence... The works of them are real works... But it's not what you have been told. It is deceiving evidence and are evil works. Stay ONLY close to Christ and His word my brother and sisters.

spirits ghosts dead demons evil satan
Giants In The Land
Stretching Out The Heavens
The Whole Truth, or No Truth At All