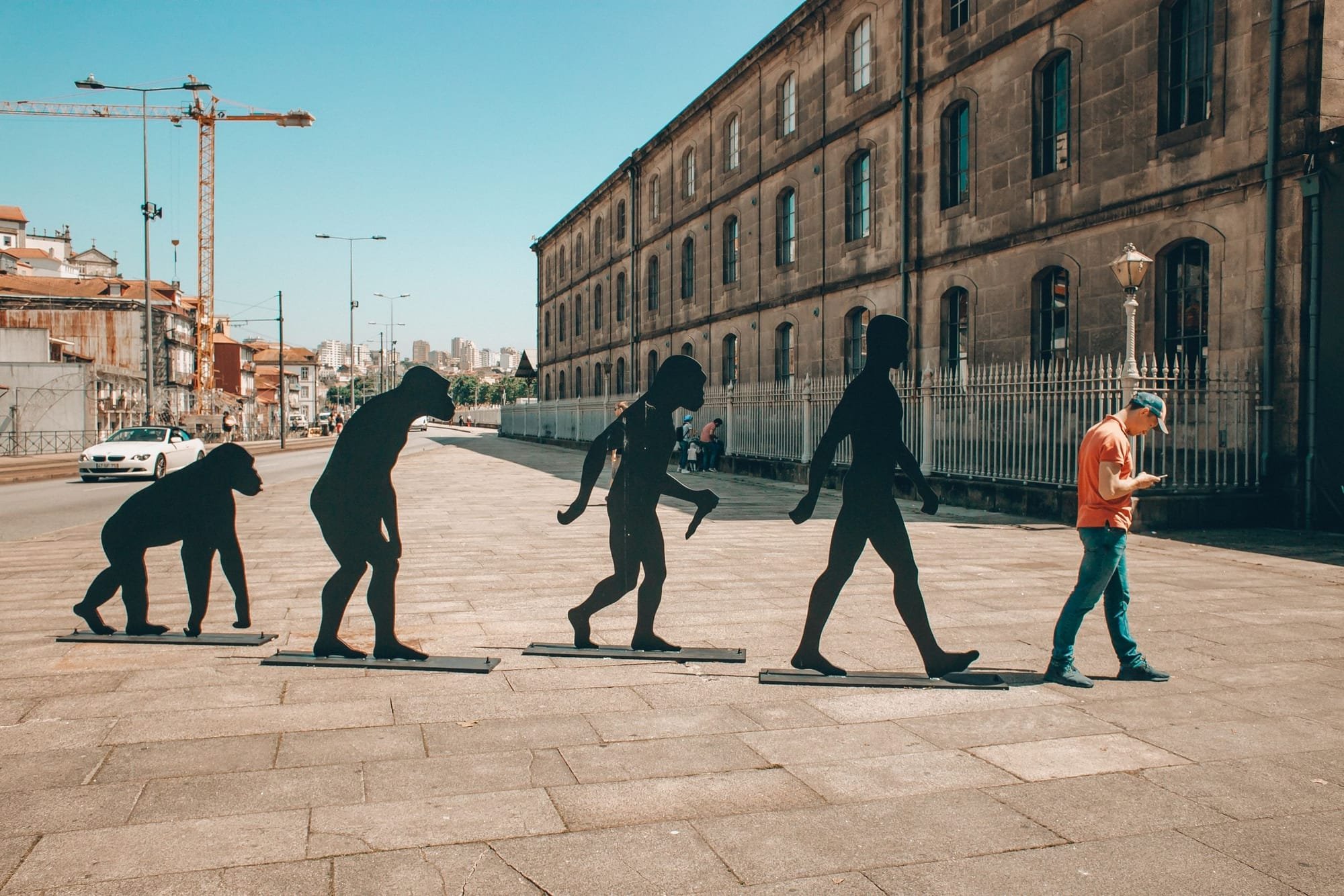 Something that Darwinists claim to be one of the greatest pieces of evidence for the theory of evolution and common ancestry are biological similarities. This idea states that different species share common ancestors proven by similar physical structure and/or biology. Such similarities include the number of bones in our arms, legs, neck, the presence a liver, a digestive system, or even an appendix. One of the most debated similarities that Darwinists present as proof for our own evolution is that certain types of primates actually share a few of the same blood types as humans. On the surface this all sounds like excellent solid evidence; but is it really? Is there no other explanation that can be offered to justify these similarities?

First and foremost, one advantage that the seasoned scientist has over the general public would be the public is severely lacking in their understanding of the complexity of life and the universe. It would be very easy for a scientist to withhold specific details of discoveries that contradict their narrative, either omitting them or downplaying their importance. I believe the study of the complexity of life and the universe is one of those topics that is overly de-emphasized and even ignored. It’s actually the discovery of the complexity of life and the universe that has brought many scientists to faith in God. But, since evolution is the socially accepted explanation for our origins, this narrative is aggressively driven. The problem is, what is presented to be hard core facts really does not support anything. Remember this; it is always the interpretation of the exact same set of facts that can lead us to one conclusion or the other. Additionally, the interpretation must be logically sound when held under scrutiny, not quickly skimmed over resulting in a fast-food like outcome. Allow me to give you a far more plausible explanation for these similarities.

Imagine, if you would, that you are a painter. As such, you would have your own artistic style. You would select the type of canvas you like to use, the colors you frequently paint with, and even the brands of paints and tools you prefer to work with because you know what works for you. This would all achieve the desired artistic outcome you are looking for. Your paintings have some variety, but they all have your unique artistic touch. Soon others would eventually recognize your work by your familiar style and technique as well. Because you use the same tools and paint, along with your particular style, have created many similarities in your paintings.

Now let's say I have two of your paintings hanging in my home. Could you imagine someone looking at them and concluding that one painting descended from the other, proven by their similarities? Sounds crazy. My guess is most would presume the same person painted both of the pictures due to artistic similarities; and they would be correct.

Is it crazy to think that there are close similarities because we all have a common designer that is highly intelligent? Would it also be crazy to say this designer used what works several times for different types of life?

“You can take a lug nut off of a Pontiac and put it on a Buick, but that doesn’t mean the Pontiac evolved from the Buick. It means they were both made by General Motors.”

“The proof that Darwinists really need is evidence of species change, not similarity of structure or function. Lacking that evidence, an attempt to prove the point by appearance is shallow at best.”

As stated above, there really is a lack of “species change” which is the deal breaker. Charles Darwin himself stated it in his book, “Origin of Species”, which started the evolution movement in 1859. Darwin states,

"Why is not every geological formation and every stratum full of such intermediate links? Geology assuredly does not reveal any such finely graduated organic chain; and this is the most obvious and serious objection which can be urged against this theory."

Darwin understood that the lack of intermediate species was the hole in his theory. Missing these links really blows the doors off of any arguments for evolution. With that said, similarities cannot be explained by Darwin’s theory. Of course you may argue that many missing links have been found; such as Nebraska Man, Piltdown Man, Peking Man, Lucy, and others. However, if you were to dig into the historical facts of these findings you would learn that all these have been faked by those seeking the fame of discovering the “missing link” (Watch HERE, starting at 57:13 minutes, or read HERE).

Not only have we never found physical evidence for species changing, we have also never observed this process ourselves either. If all living creatures descend from a common ancestor, why do we not see this taking place today by any measure? If primates evolved into humans, why then do we STILL have primates on this earth? We have thousands of years of recorded human history on this planet, but we have NEVER recorded one type of species evolving into another. The burden of proof really is on the Darwinist. Not to mention, do to the overwhelming complexity of life, it really is a mathematical IMPOSSIBILITY for life to emerge from random change with zero intelligence.

“In the real world of scientific observation, as opposed to metaphysical speculation, however, no more complex system can ever "evolve" out of a less complex system, so the probability of the naturalistic origin of even the simplest imaginary form of life is zero.” - Henry Morris, PH.D.

The truth is, the creation of life requires intent and intelligence. This intelligence appeared to have used similarities in several living things, most likely because it was deemed a good design for its intended purposes. However, this intelligence also displays a vast amount of creativity with life's abundance of differences as well. What is this intelligence? You decide.

evolution similarities intelligent design darwin
Giants In The Land
Stretching Out The Heavens
The Whole Truth, or No Truth At All