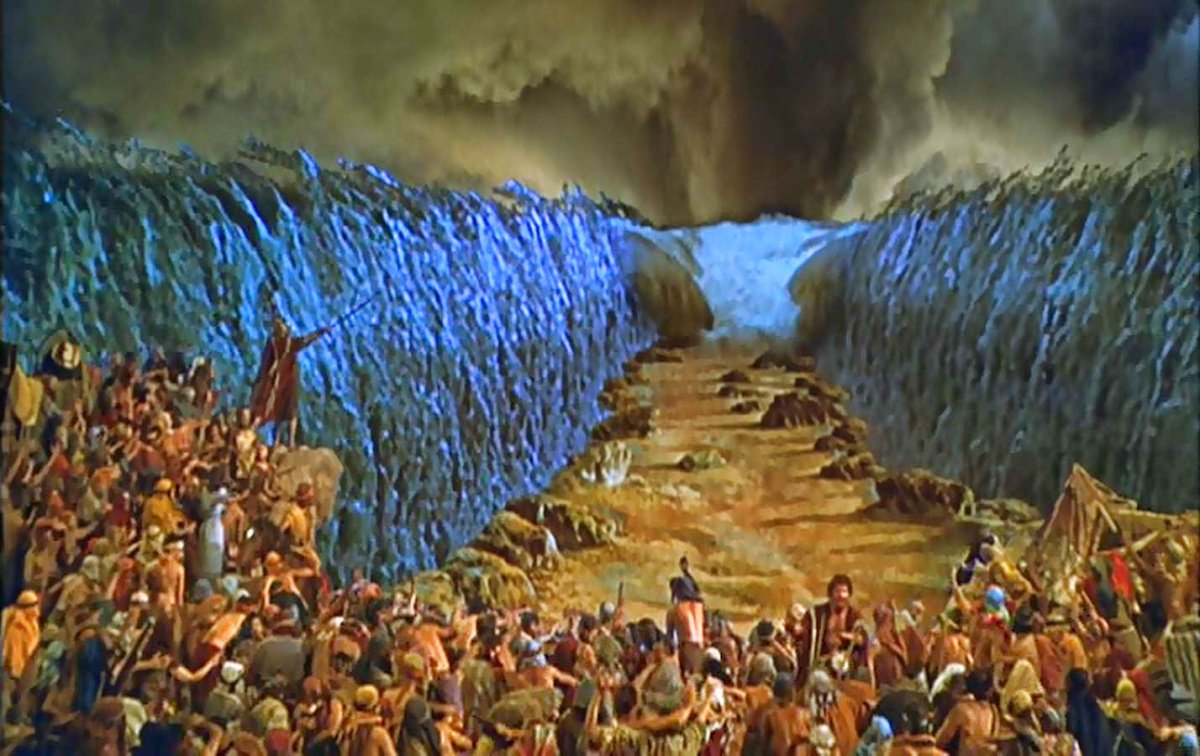 Nearly everyone knows the story of Moses and his conflict with Pharaoh to free the Hebrews from Egypt after 400 years of slavery. It’s one of the greatest Old Testament stories ever told. Scripture begins its historical record at the start of the book of Exodus. The story tells of Egypt’s waters turning to blood, fire raining from the sky, and even the angel of death smiting all the firstborns of Egypt. But the most famous event in this story is, of course, the account of Moses dividing the waters of the Red Sea, allowing the Hebrews to cross to safety on dry land. The Hebrews escaped the pursuing Egyptian army who had them trapped on a beach in front of the vast waters. Amazingly, scripture additionally records for us that while the Egyptian army trailed the Hebrews through this Red Sea divide, the waters came crashing back into place, drowning Pharaoh and his entire army.

In 1978, an archaeological researcher named Ron Wyatt, founder of Wyatt Archaeological Research, was searching for clues that would give credibility to the biblical record. Charting what he thought to be the path through the "wilderness" that the Hebrews took to the Red Sea, Ron Wyatt was lead to a beach on the west side of the Gulf of Aqaba north of Saudi Arabia. This home made map, by Wyatt, was copied out of the Wyatt Archaeological Research's  "Discoveries" Volume, page 63. Here is a current satellite view from Google Earth showing a better look at the large beach where Wyatt suspected the Hebrews crossed into the land of Midian (now Turkey). 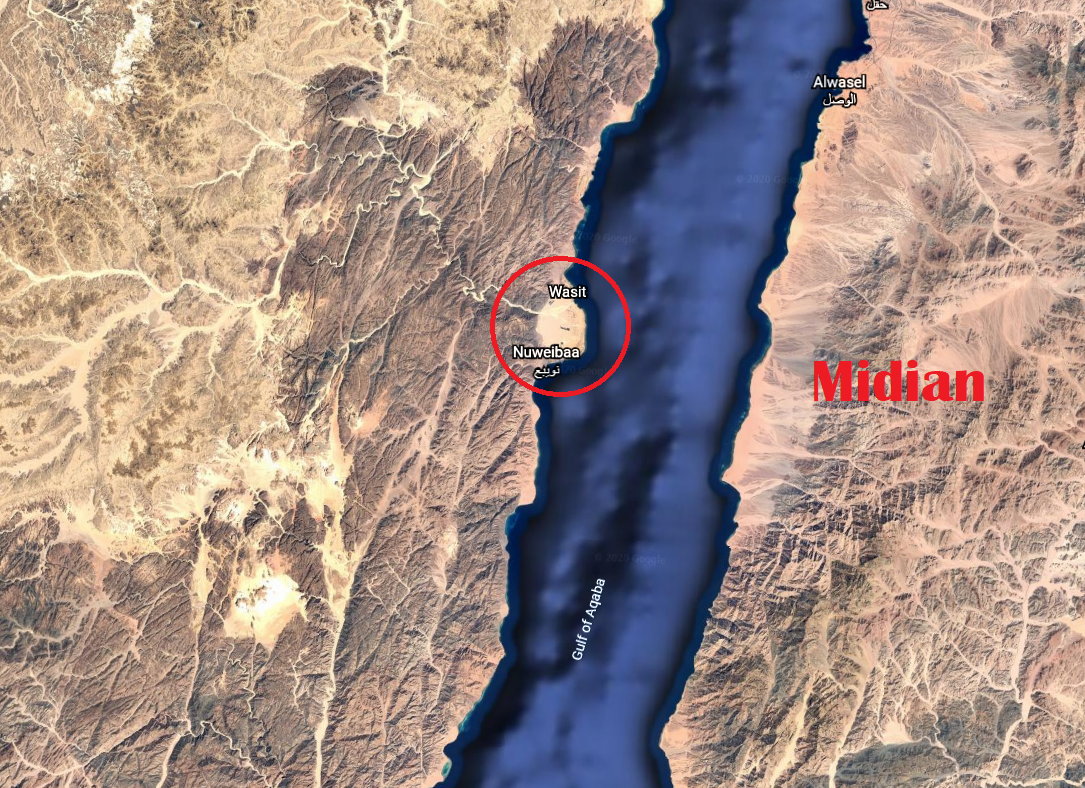 This was a safe guess considering the topology of the sea floor. It appeared this area had shallow enough waters to support the biblical record; as seen here below. 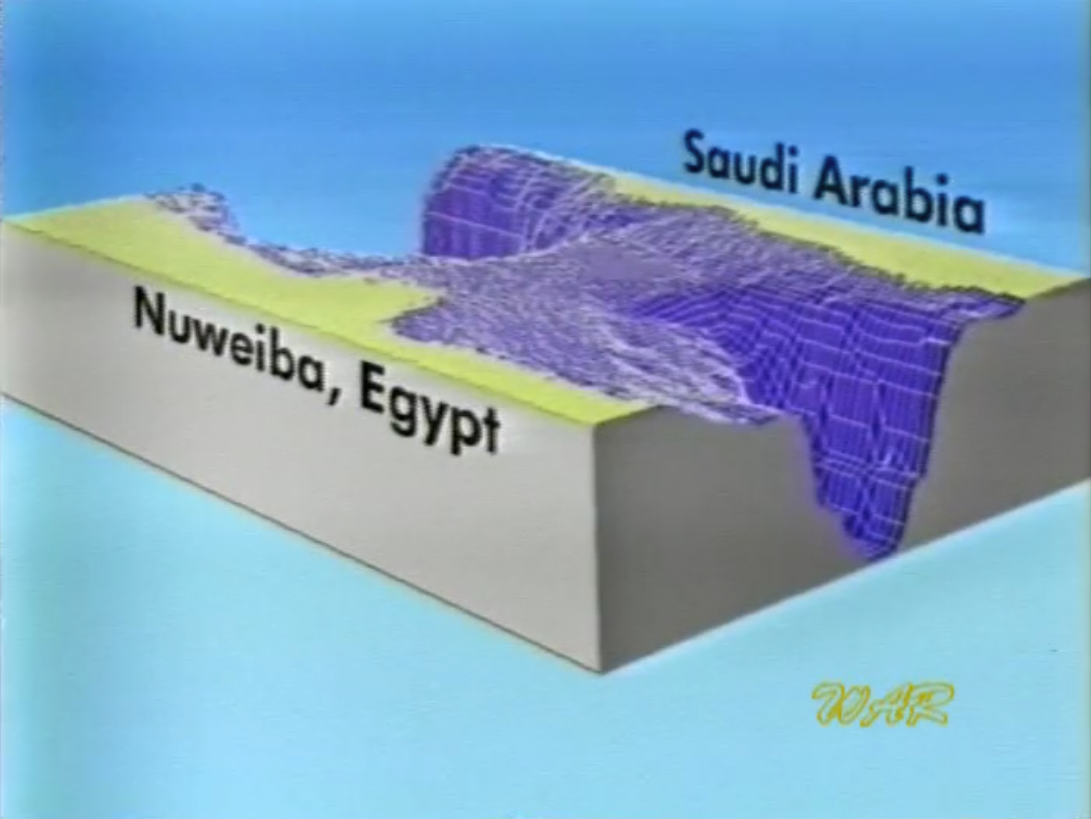 Ron Wyatt, and a small team, traveled to this beach on the western coast of the Gulf of Aqaba for a diving expedition. Wyatt had with him underwater video camera to film the findings of the expedition, and what they found was incredible! If there were ever a time when a picture within an article spoke for itself, I do believe this is it! 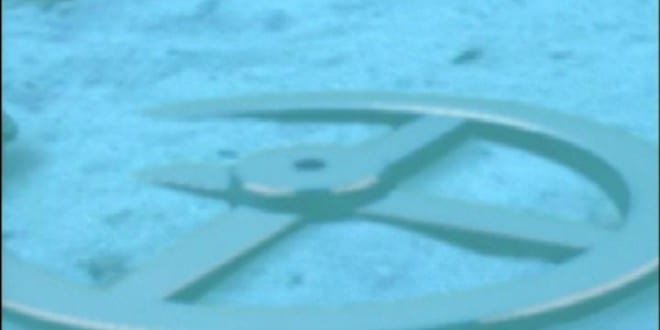 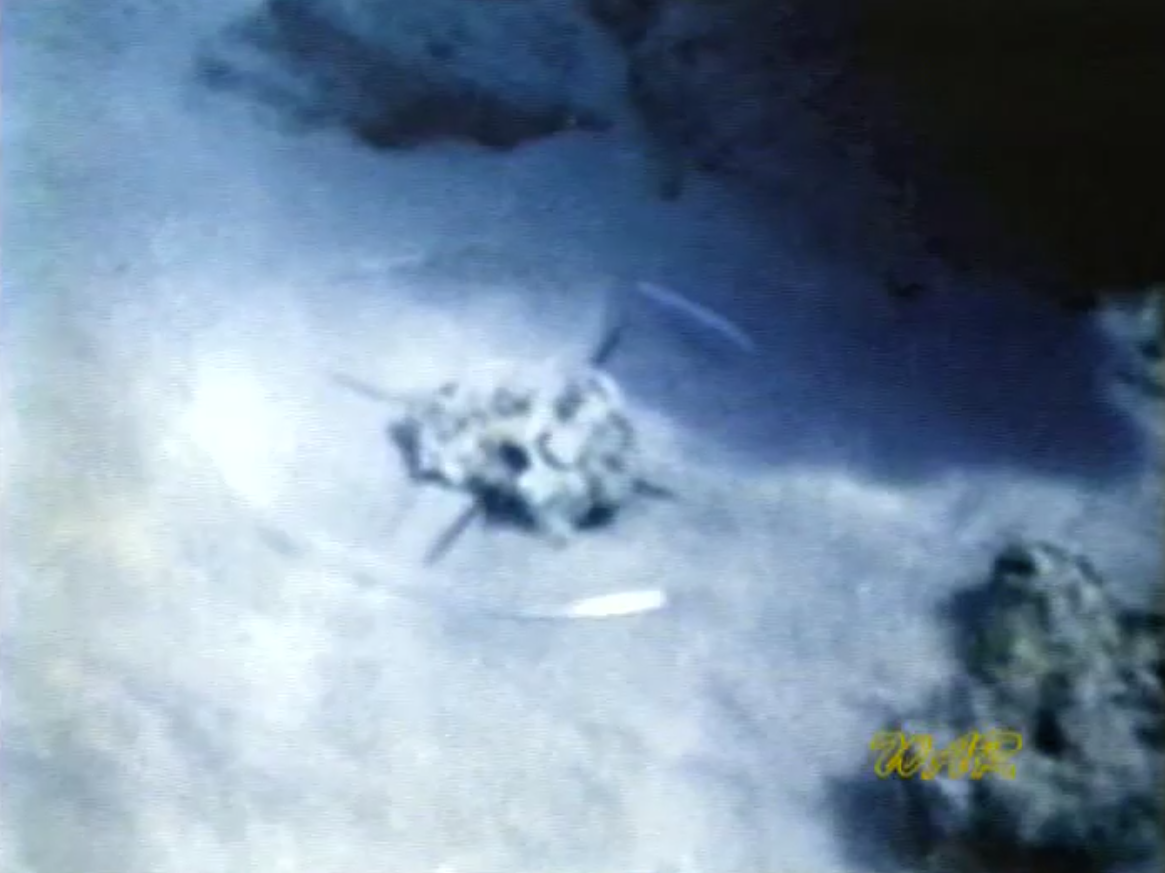 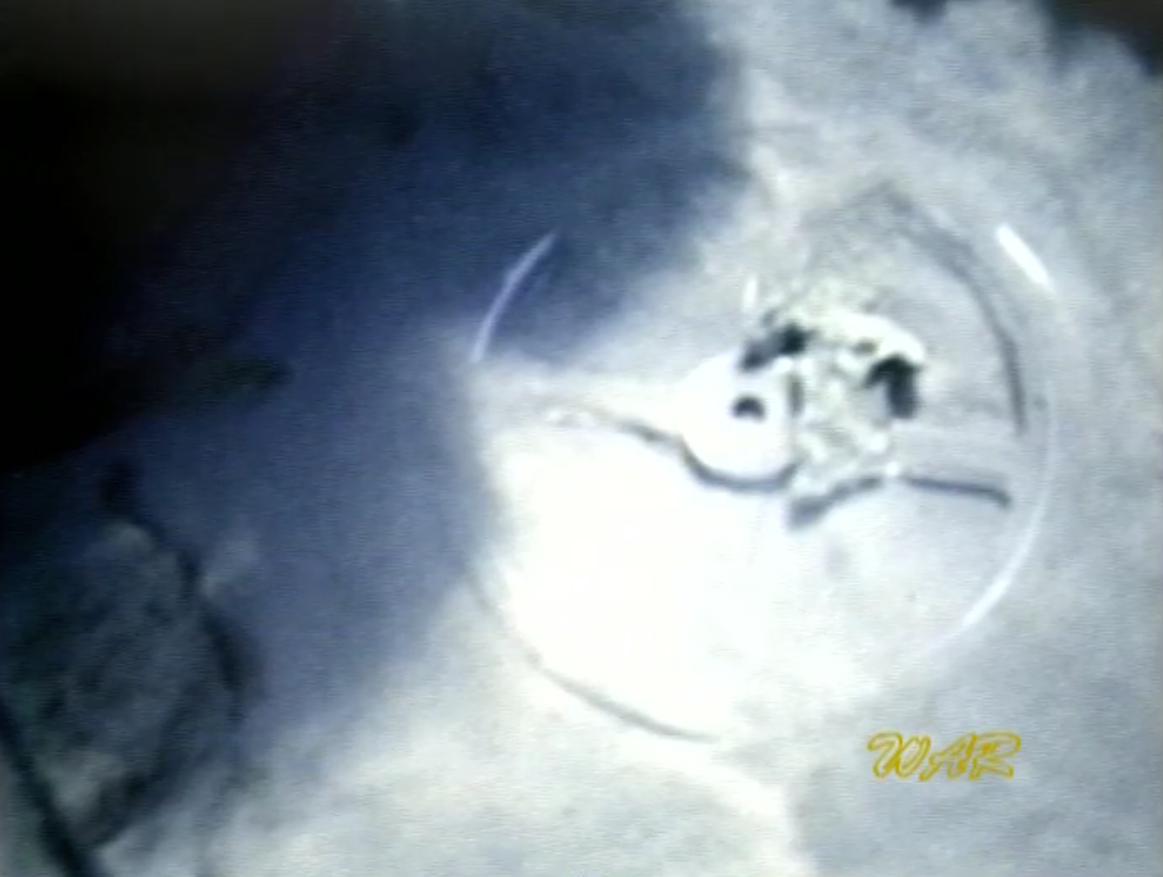 Many chariot wheels were found covered in coral and hard to spot right away, but there were a few perfectly preserved due to being covered in gold. Only some parts of the gold wheels that had wood exposed happen to get coral growth, such as in the pictures above. Some were even found still standing with the axle holding the wheels together. 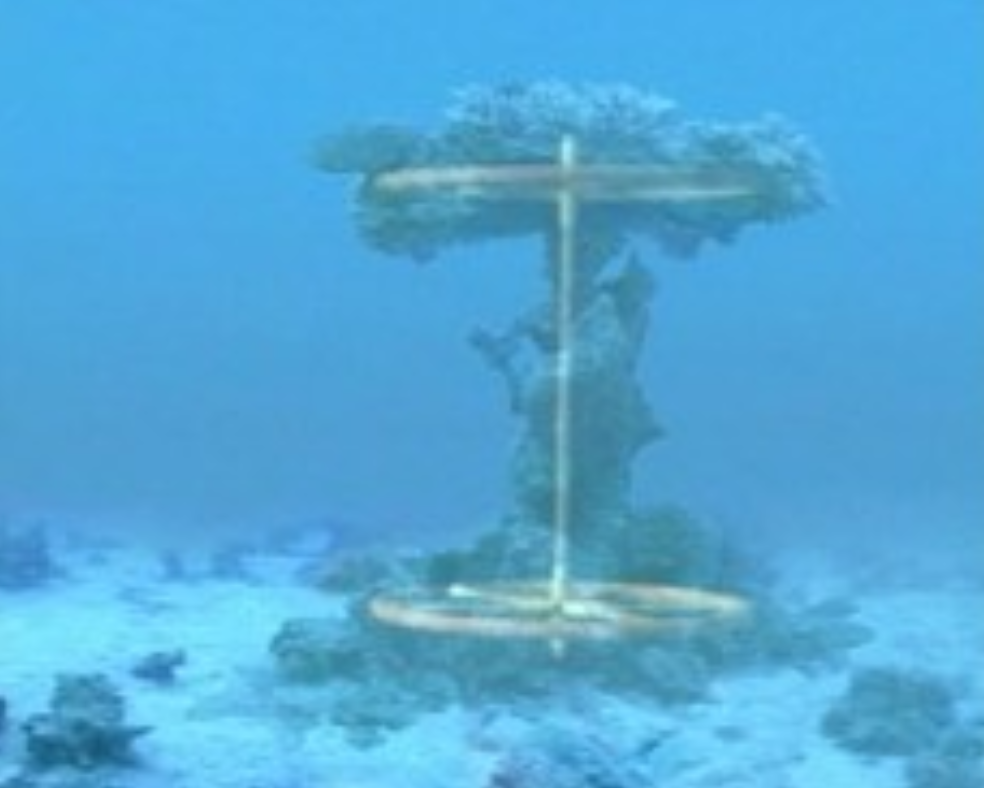 Given the style, and number of spokes, the find perfectly fits the depictions in Egyptian murals. Since Ron Wyatt's find, there have been quite a few expeditions to this site documented. I highly recommend the reader go to the website for Wyatt Archaeological Research and check out the articles and the DVDs in their store. An article with more detailed information on this discovery is also found HERE on the WAR website as well.

Here is a 30 min clip of the documentary titled "Exodus Revealed: Search for the Red Sea Crossing" (Questar Videos) filmed by a later team in 2004. I would recommend purchasing this on Amazon HERE as well. 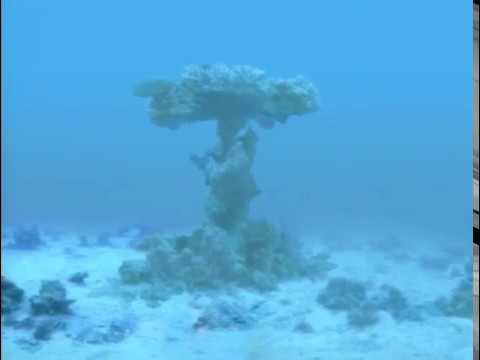 This is only one of the many discoveries found by Ron Wyatt. He is also credited for finding Noah's Ark, Sodom and Gomorrah, Mt. Sinai, Christ's cross hole, among many other discoveries! I would recommend purchasing Ron Wyatt's Presentation of Discoveries.

exodus moses red sea egypt god
Giants In The Land
Stretching Out The Heavens
The Whole Truth, or No Truth At All