Science In The Bible 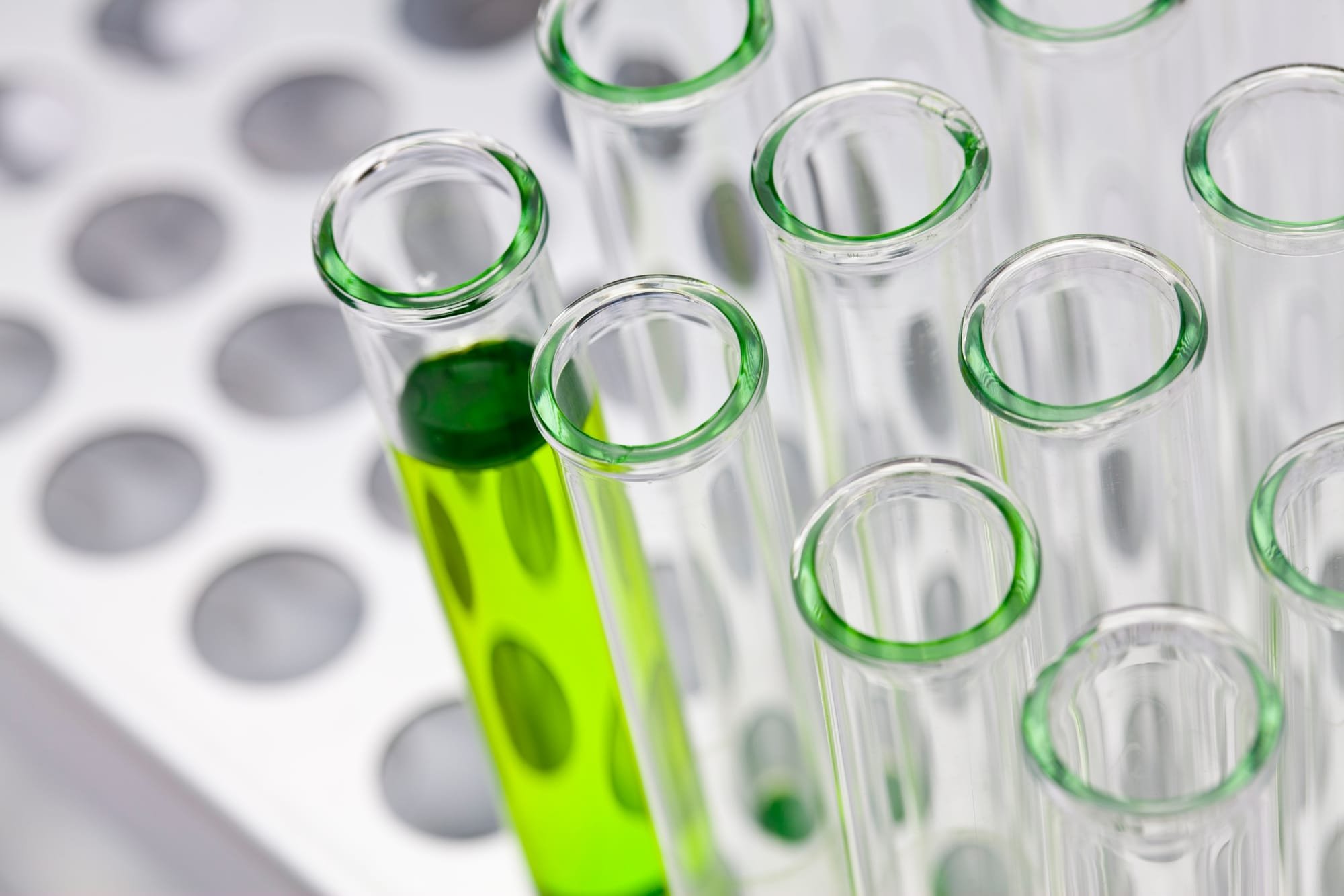 I never really thought about it before I became a true Christian. I didn't think anyone really had a reason to question it. We were all taught it our entire life... How science and scientists are all based upon nothing but factual people giving indisputable facts. That if it was in a textbook or scientific journal, then it was an incontestable fact. Nothing really challenged it. It just simply is, and everyone accepts it without thinking a second thought. One thing I definitely did NOT do was open up my Bible when I wanted to verify something about science. It actually wasn't until I became a Christian and started studying scripture that I was made aware of an existing war between what we believe to be science facts and what the Bible says. I was told by many that if you believe what the Bible says, you can't believe what science teaches. I have even been called a "Quack" in the past for believing the Bible's passages over scientist's irrefutable facts. So I had to make an important decision that ultimately changed my view of the world I live in. I chose to accept God's word as completely inerrant and infallible truth in comparison to anything another human being claims. Why did I accept this? Because if I am to be a true believer in God, then that elevates God above His creation, and we are part of that creation. And why would I have more faith in God's rebelling creation than God Himself?

"It is better to trust in the LORD than to put confidence in man."

Interestingly enough, this verse, Psalm 118:8, is physically located in the very center of the Bible. Perhaps God is trying to tell us something by it's location in His word? Maybe God is hinting this should be at the center of our faith in His word? I certainly think He is, but you can draw your own conclusions.

After I adapted this view, I found out that there is LOADS of science in the Bible! I felt CHEATED to be honestly with you. Not only did I find there were numerous scientific facts in scripture, but it answered any and every big question with better clarity than mainstream scientist's claims. It was no surprise when I found that nearly every scientific teaching and article published in textbooks and science journals were written by atheists or agnostics. I learned, very well, the lies that were being told about the validity of science in scripture. I, like many before me, went on a journey that taught me just how much science is in scripture. I even stumbled across how the Bible pre-dates many of people's scientific discoveries. Shall we go over a few?

In old times, there were those that believed the earth was held up on the back of an elephant or turtle. Mythology even states it was held up by the Olympian named Atlas, by order of Zeus. But if we open up to the book of Job, believed to be one of the oldest written books in the Bible (written between the 9th and 5th century BC), we read that God hung the earth on nothing.

"He stretcheth out the north over the empty place, and hangeth the earth upon nothing."

Staying in the book of Job, this book also speaks of springs at the bottom of the sea. Obviously there would be no way for Job to know this, yet it is written as God's own words asking Job,

"Hast thou entered into the springs of the sea? or hast thou walked in the search of the depth?"

It was not until about the 1970's when we had the technology with deep sea diving submarines that we could verify this statement. And sure enough, about 4000 years later, we learned that God did indeed put springs at the bottom of the ocean.

It was believed that if you were ill, or had a disease, that there was something wrong with your blood. It was common practice to have your blood drained out to rid of these issues if you were sick. This process, called bloodletting, is actually how George Washington died. This practice continued for over 120 years until they figured out what the Bible had told us for thousands of years.

It was thought for thousands of years that the earth was flat. This idea is even making a comeback (don't get me started). Would you believe that scripture even tells us the earth is spherical? God's word states,

Some Flat-earthers will stop you right there and say, "Well... it can be flat AND circular, can't it?" And yes, that is true. However, these next passages will quickly show you the earth can not be flat if these statements are also true.

"Now that he ascended, what is it but that he also descended first into the lower parts of the earth?"

Ship builders today know very well that when they build their ships, the dimensions need to be six times the length as the width to be a stable vessel. God reveled this to us when He told Noah how to make the ark before flooding the whole earth.

"And this is the fashion which thou shalt make it of: The length of the ark shall be three hundred cubits, the breadth of it fifty cubits, and the height of it thirty cubits."

For centuries people would wash their hands, cloths, and body in standing water, but for 3,500 years scripture told us to wash our selves under fresh running water to keep from spreading diseases.

"And when he that hath an issue is cleansed of his issue; then he shall number to himself seven days for his cleansing, and wash his clothes, and bathe his flesh in running water, and shall be clean."

Farmers in recent years have learned that if they over farm their fields for too many years they can actually suck so much nutrients out of the soil that it will become barren. They figured out that by rotating the fields with 6 years of crops and on the seventh year letting the soil rest, they can keep their fields full of the nutrients it needs. Yet, this was stated thousands of years ago by God as well.

If I wanted to get into a much longer discussion, I could get into some of the arguments for the Bible's explanation of origins, which don't get me wrong, is a fascinating topic. This would take me into the battleground arena of The Bible vs. Evolution. I have it in mind to do a whole article just on origins, but for now I want these few examples to grab your attention. There are MANY MORE examples of the Bible pre-dating science of today. I highly encourage you to do some research for yourself. The Bible actually is it's own awesome book of science. How could it not be if it's God's word? Problem is, if people admit the Bible is truth, then we would all have to make a whole lot of changes in our lives. Including not putting so much faith in people's declaration of what God's creation is, and listen to what God says Himself about it. We are only the CREATED, ... not the CREATORS.